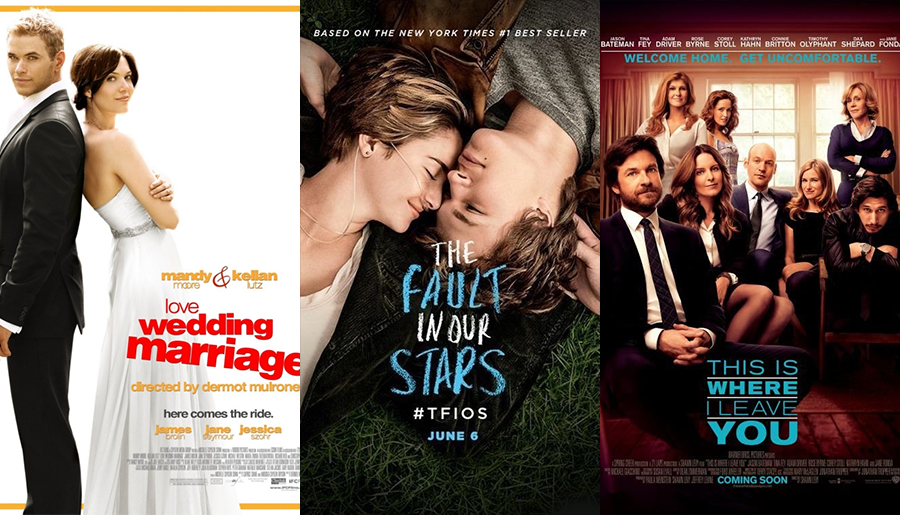 We’ve got ourselves a cheesy chick flick, a repeat of a sob fest, and one of the most beautifully created movies I’ve seen all year in this batch of reviews! I’m going to skip trying to write a good introduction to this and skip straight to the reviews.

› 52. Love, Wedding, Marriage — As an avid fan of anything and everything that involves Mandy Moore, this movie has been on my list for quite some time now. Being as it never got a full release, I had a feeling that I shouldn’t have high expectations going into this one. I finally sat down and watched it off Netflix and was right. This chick flick is a rally good example of why I introduced myself to more indie-themed films. This movie tried hard, but didn’t fully succeed. I’ll commend Moore on looking fantastic because I still think she is a flawless human being, but to be honest, this movie is one you could probably just skip, unless you want to watch a really cheesy chick flick that is. 70/100

› 53. The Fault In Our Stars — I have written a review on this movie already, and quite recently, but I finally got my mom to sit down and watch the movie, in which I decided to join in and watch it a second time. I knew everything that was coming already, and she had read the book before seeing it like I had, but I don’t know what it was about watching it a second time that hit me with the feels so much harder the second time around. If you want to read my initial review, you can find that here. As a side note: my dad joined in to watch parts of the movie and his final comment was “I liked the part when my eyes started leaking.” It gets you at any age people, and even the men! 88/100

› 54. This Is Where I Leave You — Speaking about movies that hit you in the feels, this newly released movie is a must see, unless you are a robot that doesn’t like to feel emotions. The trailer for this movie made it look like a bit of a comedy with some family drama, but I would say this movie was equally a muted comedy as it was a machine of feels. I wanted to give a standing ovation to the full cast, but particularly to Tina Fey. She is known for all her comedic roles over the years, and although she did provide quite a few witty lines and good comedy, she also made me the most teary-eyed out of everyone in the cast. Well deserved applause for Tina! This is one of those roles of Jason Bateman playing the role he does best, but for some reason it just made the most sense to have him in that role in this film. This is a movie that just did everything perfectly. Definitely not a film to watch if you are expecting a full comedic film or special effect explosions, otherwise this is a must see!  92/100 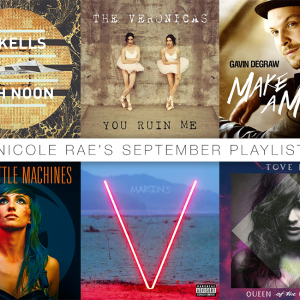