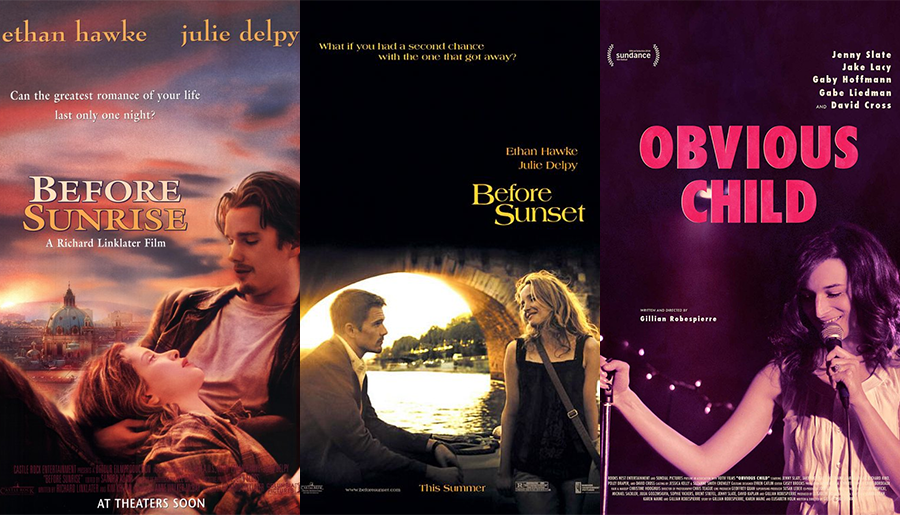 When my sister finally sits down to watch a movie that I have been telling her to watch for well over a year, I definitely sat down right next to her to watch the movie again myself. I also made her immediately watch the second movie in the series afterwards. I almost could have summed up a whole trilogy of movies, but I didn’t watch the third movie in the series this time around to do that, but stuck in a new release at the end that was getting a lot of hype!

55. Before Sunrise — I don’t even know where to begin with this movie half the time when I’m telling people to watch it. This movie is the first in the trilogy of movies based on these two characters played by Julie Delpy and Ethan Hawke. A chance meeting and a night-long change to find love in Vienna – that makes it sound like a chick flick, but this movie has so much more depth to it that I would not put it anywhere close to a chick click movie. This film dates back to 1995 and may go down in my books for the most theories about life discussed during a movie possible. If you were awake with someone throughout an entire night, you bet that you will discuss a lot of topics! Some theories you may be intrigued by, and others you may find more dull, but this movie is an incredible film, but it just may not be everyone’s cup of tea. But I loved this movie and will continue to urge others to watch it as well. 87/100
56. Before Sunset — Onwards to the second movie in the trilogy! This film is from 2004, filmed many years later to capture the age and time difference from the first film on purpose. It’s not very often people will make the choice to film movies that far apart from one another for that reason. This movie picks up nine years after the first and continues the same theme of discussion between the two characters as the first movie. This movie tackles a lot of environmental and political topics through the first half of the film, and then switching to discussing relationships and love for the second half of the film – and this is the section of the trilogy that this you hard! This is just my opinion anyways. I suggest you see all three and decide for yourself, because my thoughts were different from my sister’s after watching all three films. My dad even enjoys this movie a lot, especially how they chose to end this movie. The ending couldn’t have been more perfect I think. Whatever the first half lacks in interest for me, the second half makes up for in my mind. 88/100
57. Obvious Child — I saw a lot of buzz about this film not too long ago, and when I had the chance to watch it, I grabbed my sister and we watched it together. Jenny Slate is known for her stint on SNL and her Marcel the Shell with Shoes On videos, but I was intrigued to watch her star in an indie movie revolving around the quite serious topic of pregnancy and abortion. Clearly this movie isn’t for everyone depending on their beliefs, but if you can get past that and just watch the movie for what it is, I would suggest watching it. Jenny Slate plays a struggling comedian that just happens to be having a not so great stream of events happen, ending in a one night stand pregnancy. The trailer made the movie appear as if it may have been more of a comedy, but it delivers the comedy in a very clever and sarcastic fashioned way. David Cross makes a quite strange cameo for a short portion of the film, and I don’t even know what to say about that. It was just strange. The standout element of this movie though was definitely the use of Paul Simon’s “The Obvious Child” song during a drunken dancing scene that was the highlight of the movie, and now we can’t stop listening to the song. 82/100 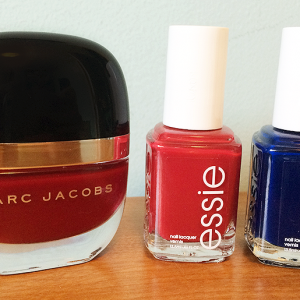