As a lover of teas for over the past year, it should come as no surprise that I would try out a tea detox. That is exactly what I did, and this is my blog post reviewing the detox. The tea detox that I ended up trying was the Skinny Teatox program that came with a morning tea, an evening tea, a pamphlet full of information, and the cutest strawberry shaped tea infuser that I have ever seen!

Just as many similar teatox programs, the Canadian owned and operated business Skinny Teatox is a 100% natural detox tea program that promotes good health and weight loss. The benefits from this program include losing weight, burning calories, boosting your metabolism, cleansing and detoxifying your body, suppressing your regular appetite, and increasing your energy levels throughout the day. As I mentioned, this is a 100% natural detox and there are no chemicals or preservatives within the natural ingredient list. The ingredients create a very earthy tea flavour, but I know there is a mint version of the teatox also available as one of their programs for people that prefer mint tea.

Some tea detox programs consist of drinking the same tea over and over again, but Skinny Teatox has broken it down into a morning tea and an evening tea. The morning tea is meant to be consumed in the morning or early afternoon and acts as a stimulant and gives you a steady and constant supply of energy throughout the day. This loose leaf tea also increases your metabolism and aids with appetite suppression to stop you from giving into any daily cravings you may be used to. The morning tea is to be made every morning of the program, while the evening tea is a tea that you drink every other evening. The evening tea is best consumed at night and it works to cleanse and detoxify your body. It can act like a mild laxative and flush toxins and unwanted excess out of your system, which could be making it more difficult for you to lose weight.

Personally, I did not use the Skinny Teatox to lose any weight. I wanted to ream in all of the health benefits and see if it could act as a substitute for my usual daily coffee that I have been relying on a lot over the past few months. I found the flavour of both teas decent, and would think that any tea drinker would think the same. If someone dives into this program that is not used to the taste of regular teas (or even closer to the taste of white teas) then it may not be as welcoming as a taste at first, but adding in a bit of a natural sweetener is always an option.

I believe that I did see a good portion of the promised results as I did have less cravings throughout my days and managed to drink less coffee as a result of the energy that I got from drinking the morning tea every day. These were two of the benefits I were hoping would take effect the most, and they did. To see more of a weight loss effect I would have had to follow their suggested food guide and exercise often. AS this was not my goal, I stayed with my regular eating habits, which naturally cut out some of the foods they list of avoid.

Overall I thought it was a great first experience with a tea detox program and would definitely be interesting in trying it again, but likely in the mint flavour because I do love mint teas. Also I saw an energy boosting and fat-free chocolate flavoured tea in the product listings as well, so that would be an interesting one to try if you are a chocolate lover. I am not the greatest at staying on course with an everyday style program, but this is one that I could definitely get used to! If you care to read on for more information, feel free to read more on their website here. 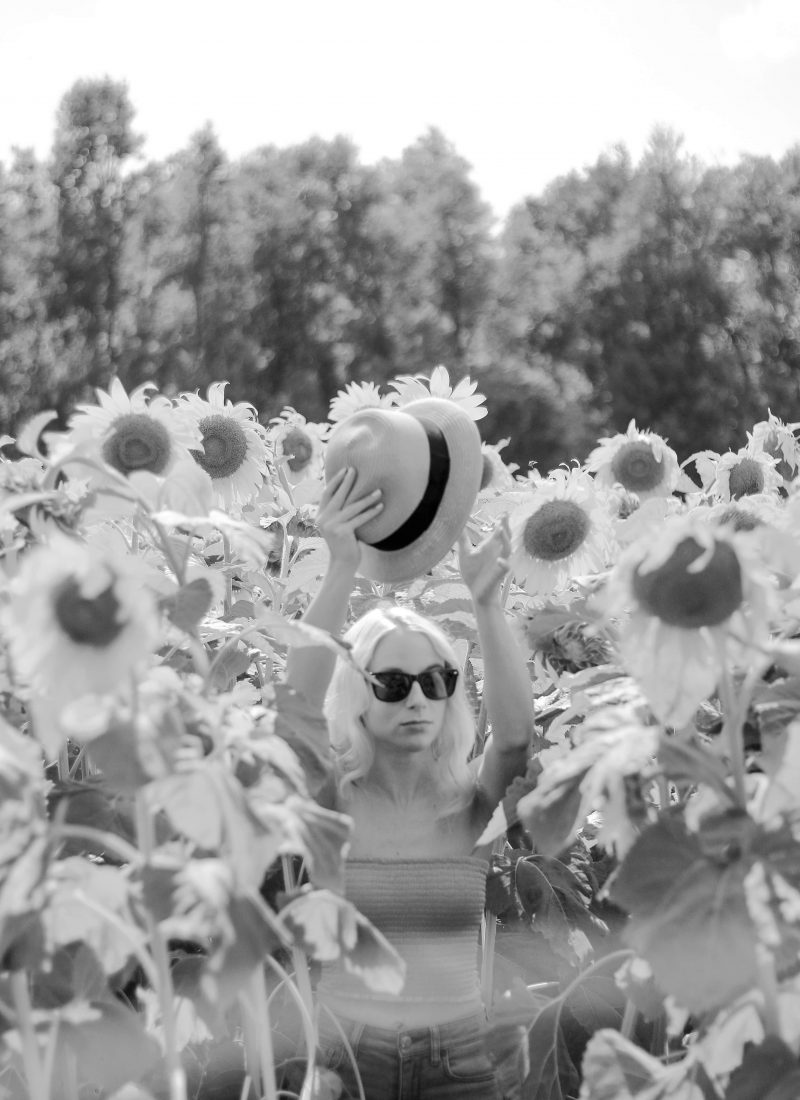 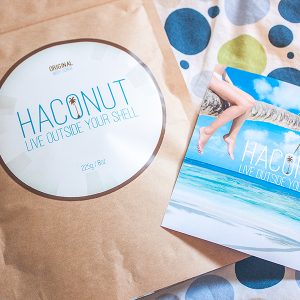