Get ready for a playlist full of fairly powerful pop songs because I really have not had a shortage in that genre lately. A lot of great songs were released lately and they are just so catchy that I have had them on replay quite a fair bit.

“Run Away With Me” by Carly Rae Jepsen. Why not start off this month’s playlist with a punch of pop to your ears? No one to do this better than Carly Rae Jepsen herself and her next single release. He newest album E·MO·TION was released, and there were quite a few surprisingly loveable tracks on the album. She has definitely made a slight shift in her musical styling, do not let the extreme pop-ness of “I Really Like You” fool you. This song is all sorta of catchy, and it quickly become highly overplayed while driving around in my car and solo dance parties while getting ready in the mornings. This is bound to be another hit for Jepsen!

“My Kind” by Hilary Duff. When the Duffster makes a comeback after countless years away from the music industry, you pay attention. The comeback album is full of pure pop gold and “My Kind” is one of my top favourites from the album. Sometimes you hear a song and you can perfectly picture hearing it on the radio, and this is the track that I hear making it big if it every gets released as a single. I will get a shoutout to the title track, “Breathe In. Breathe Out.”, as my other favourite from the album, along with the already released first single, “Sparks”.

“Until The Night Turns” by Lord Huron. I am taking a moment to break up the pure pop playlist with this slightly more folky tune because Lord Huron always deserves a moment in the spotlight, and this is the track that earned the title of my favourite off of their newest album. A lot of their music has a similar sound to it, but it really works for them and I thoroughly enjoy chilling out to their music, but this song has a slightly more uptempo beat to it.

“Good For You” by Selena Gomez featuring A$AP Rocky. The newest single release from Miss Selena Gomez has drastically changed styles from any of her past musical endeavours. I was not sure about this song the first few times I listened to it, but now after overplaying it a lot I have really taken a liking to it. I look forward to her next album if it follows this new R&B styled genre she has moved towards.

“Body Talk” by Foxes. Another song that I listened to a couple times and almost did not give another chance. Eventually I decided to stick this song in my iTunes library and have really started liking it ever since. I don’t even know how to use words to describe why I like this song so much now, but just give it a listen and maybe you will be able to figure it out for yourself. This is my favourite track that Foxes has ever released, and I think the chorus definitely is the winning part of this song.

“Back It Up” by Prince Royce featuring Jennifer Lopez and Pitbull. Possibly the most overplayed (by my choice) song on this playlist is this song that usually I would skip over, especially if featuring Pitbull, but there is something about this song that just jumped out and grabbed my attention. I am completely obsessed with this highly catchy song now, and I have had fun learning three languages to sing along to this song: English, Spanish, and Pitbull. If you have a moment, go watch the music video because Jennifer Lopez looks amazing in it! 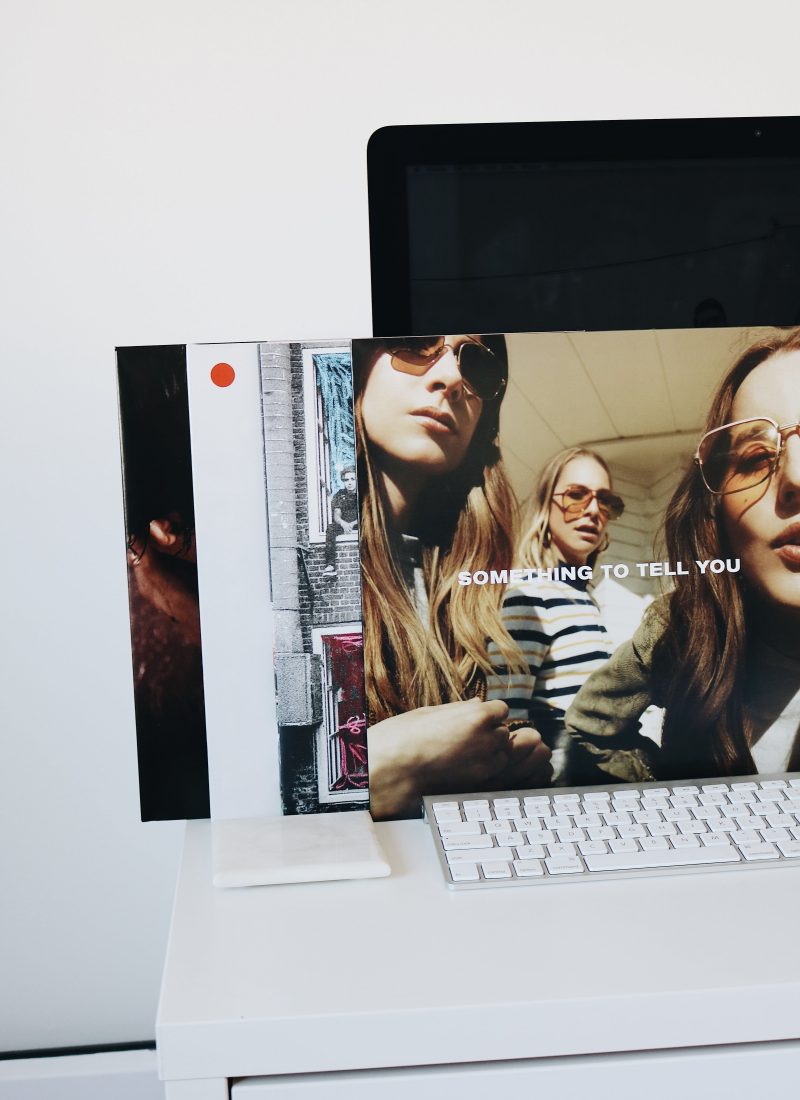 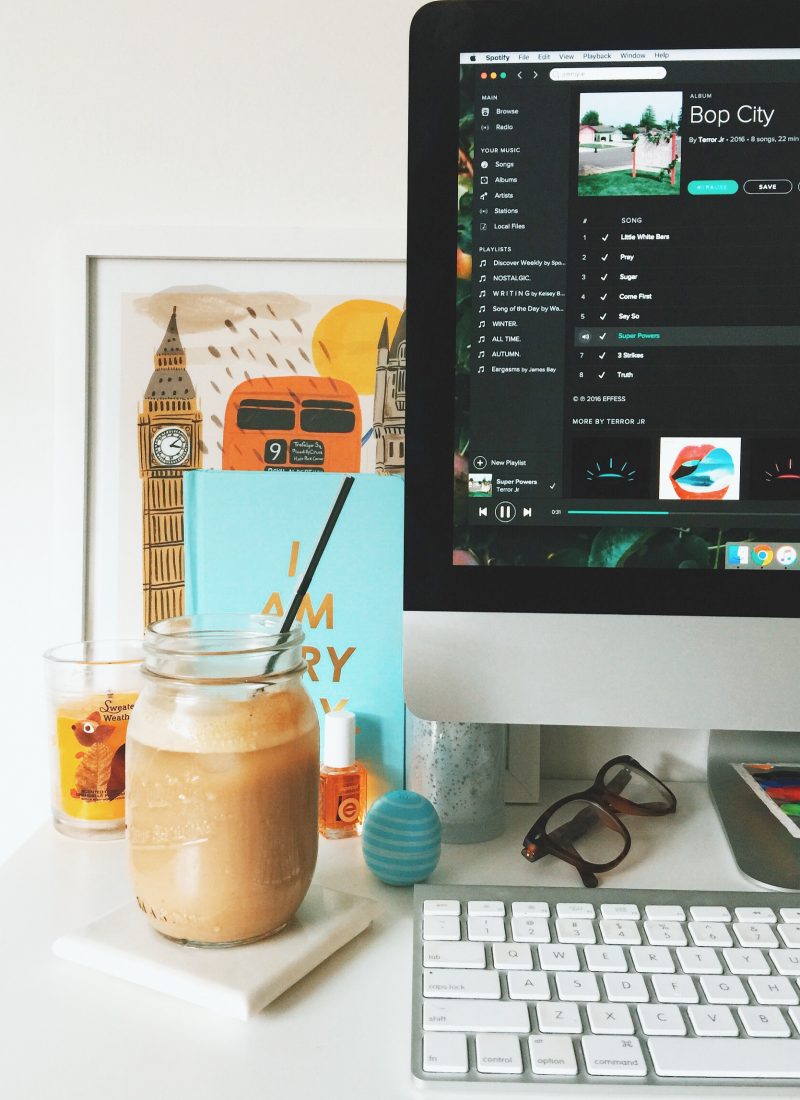 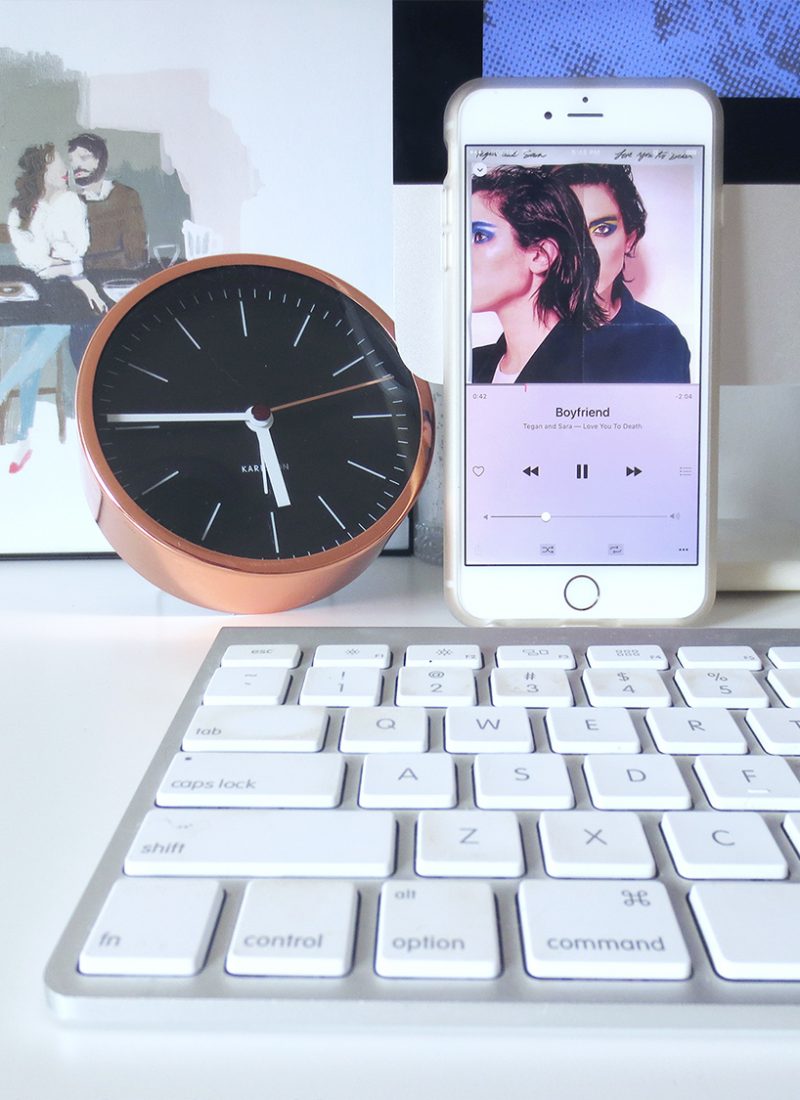 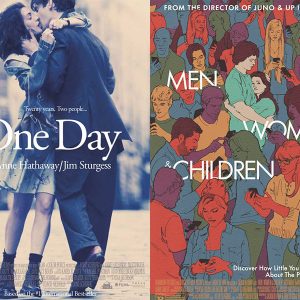