A four movie review blog post! All four movies ended up being alright, but not incredibly amazing. Keep reading to see what these four movies did well and what was possibly missing that could have made them all more than their less than stellar ratings in my personal opinion.

A Zach Braff movie about a father (played by Braff) that is a struggling actor that finds himself at a major crossroad in his life, which forces him to examine everything in his life, his family, and his career. This was one of those movies about figuring out what to do with your life when everything is crashing down around you with your career and personal lives. Great supporting roles from Josh Gad and Kate Hudson and the actress and actors that play his children that each have important roles throughout the film. This movie is not a comedy, but can have a few with lines here and here. It also had some very touching moments dealing with the family issues and his relations with his father in certain situations. Any film that uses the song “The Obvious Child” by Paul Simon gets a major bonus point in my mind because that is an incredibly amazing song. I was glad to finally cross this movie off my list and thought it was decently good.

There was so much hype leading up to this movie and I think it was too much for a movie that did not come close to the greatness that was Despicable Me 2. The first was alright, the second was amazing, and this third movie that acted as a prequel was an hour and a half of humour that just did not seem to be enough for me. Yes, there were parts I snickered at, but it was definitely lacking the charm and wit of the original characters of Gru and the children from the first two movies. The likes of Sandra Bullock’s voice was a nice touch, but I still preferred the Kristen Wiig voiced female character from the second movie. There were some great rock classics soundtracking the movie for some scenes, so that’s another good point. I am happy that I saw this film, but I probably won’t be watching it again anytime in the future. 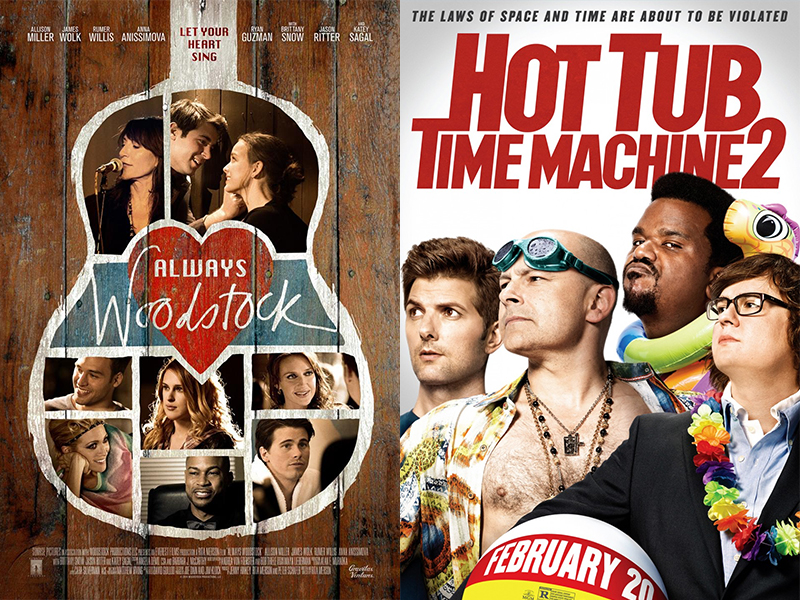 I randomly saw the trailer for this movie on YouTube when I was stuck in one of me trailer blackholes. Any movie that features Jason Ritter in one way or another always works for me. There is a heavy influence of singer-songwriter and folk music was appealing to me, drawing some country roots throughout the film and keeping the mood of the film fairly mellow. The film did not wow me by any means, but it still had its moments that made me glad to have watched it. Great supporting roles from Rumer Willis, Brittany Snow, James Wolk, and Katey Sagal should also be noted for making me want to watch this film in the first place.

I will first say that I never say the first Hot Tub Time Machine movie, and I only saw this because a bunch of other people decided to put this movie on one night. My only intrigue to this movie is that Adam Scott was in this one and I am a big fan of Adam Scott. This was one of those stupid comedies where things just get incredibly ridiculous and works perfectly if you like that type of humour. If it means anything, my boyfriend laughed his ass off watching this movie and thoroughly enjoyed it. 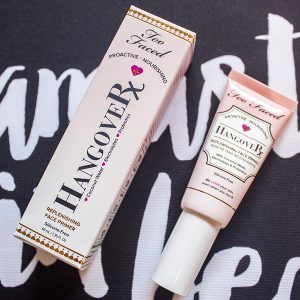