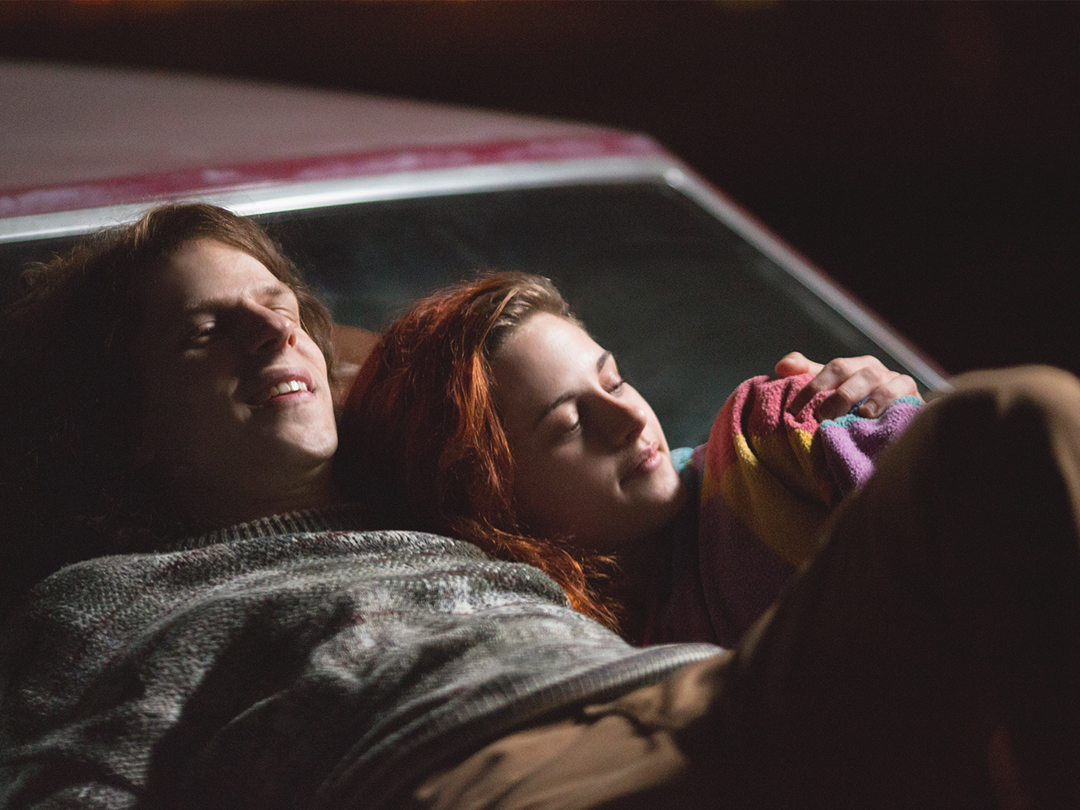 When I first stumbled across the trailer for American Ultra a few months back, I was excited and waited for the day of its release. I finally got around to seeing this movie in theatres and am here to report on why I enjoyed it probably more than the average movie goer going to see this film.

I will first say that this film was getting so-so reviews, which lowered my expectations only slightly. I was going into the movie with an expectation that it would bare resemblance to Zombieland (which I loved, a lot) due to similar comedy styles and even the same main actor, Jesse Eisenberg. The only big storyline differences were that instead of being chase by zombies and fighting zombies, is that this film revolved around being chased and fighting psycho CIA agents. Swap out Zombieland’s Emma Stone, Abigail Breslin, and Woody Harrelson, and swap in Kristen Stewart and Connie Britton. Women are badass when it comes to fighting against the odds. Also an addition to mention, Topher Grace, in a role that just makes you want to punch him in the face.

The amount of times that this movie made me jump was higher than the average movie, but at the same time you must take into consideration that I normally do not watch high action or suspense type movies. The gore level was quite high in this film, but they did it in a way that even quite squeamish people could still stomach this film. Deaths in this film were mostly done so quickly and out of focus that you would have missed them if you blinked. The more I describe this movie, the less it sounds like a movie I would typically consider watching. There were still a couple things that made me intrigued to watch this movie, including the comedy.

I thought American Ultra looked like a movie that would be categorized as a stoner comedy film, similar to Pineapple Express which I did not care for too much. There was something different about the feel of this film that made me want to watch it still. The comedy style of this film was dark, witty, and sarcastic, and it was possibly that you could miss some of the best lines all together if you are not paying close enough attention. I think the comedy was written into the film very carefully and executed very well.

My highlights for this film? Definitely the two leads and being kick-ass characters, but also Connie Britton for her role. I won’t give away any spoilers, but she definitely had an awesome role in this film as well. There was also a song that played near the end of the film that I knew I needed to have within mere seconds of it starting. That song ended up being “Snow” by The Chemical Brothers, and it was used so incredibly well in the film.

This film may not be everyone’s cup of tea to be honest, but I am really glad that it was mine. It was also my sister’s cup of tea, as in she would order a extra large cup of this tea because she loved it so much. 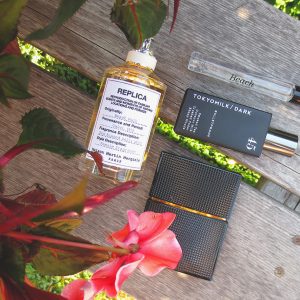 The Fragrance Switch Up