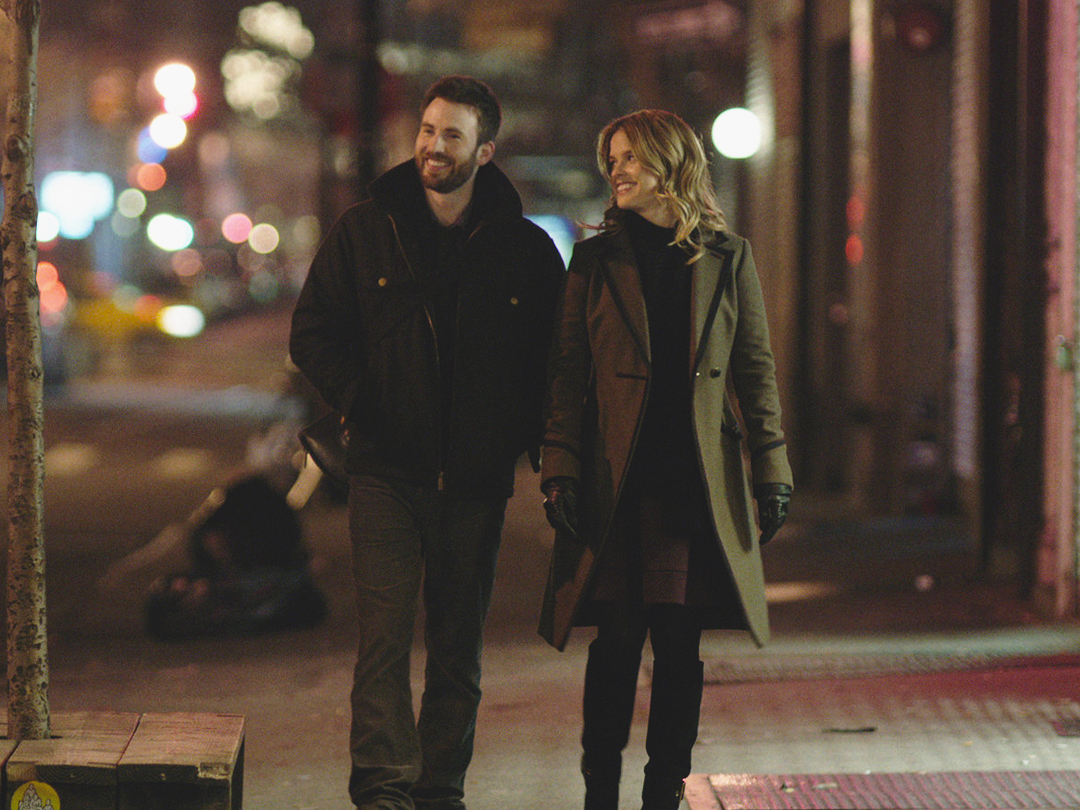 Sometimes you watch a trailer for a movie and have really high hopes that it will be a movie that you really end up loving. Sometimes this comes true, sometimes it does not and the movie falls short of your expectations. The movie Before We Go, directed by and starring Chris Evans, is a movie that lived up to the hopes that I had set for it. If you’re interested in seeing a glimpse of the film, you can watch the trailer here.

This drama-romance indie flick starring Chris Evans and Alice Eve follows two strangers throughout one night in New York helping each other in more ways than they thought they could help one another. She had her bag stolen and missed the train she desperately needed to catch to go back home and he is trying to avoid going to an event where he could run into an ex-girlfriend that broke his heart. He decides to help this stranger in any way he can to help her find her way home and you can only imagine that they run into more dilemmas along the way. This is not a spoiler really, but just a quick synopsis on what this movie is about.

This is the type of movie that I usually dive deep into when two people with undeniable chemistry cannot be together but have a connection that is literally setting your screen on fire. She is a married woman and he respects that and solely works on helping her find her way home to save her marriage throughout the movie. It is one of the movies that you stay attached to the characters to see if they get together at all or stay apart. It really does go to show how you can go from complete strangers with someone, to having them make such a big impact on your life through a handful of hours. Everything from pretending to be an event musician and singer, someone getting punched in the face, getting their hopes built up and shattered to the ground, and a few calls to a pretend time machine make this movie flow along at a nice easy pace that I did not find to go by too quickly or too slowly.

This movie has been compared to the Before Sunrise film starring Ethan Hawke and Julie Delpy, putting two strangers together other the course of one night. As a big lover of that movie, I actually did not get this comparison come to my head at all while watching it. Instead, I considered this to be a more mature and grown up version of Nick and Norah’s Infinite Playlist, mostly just because it follows two people on an adventure throughout a night that interact with a few other minor characters. As I think about it now, it is a good combination of both of those movies. It may not dive as deeply into theories and beliefs as the first movie, and may not have the sarcastic humour of the second, but this movie proves to succeed on its own in my mind. I’m giving Chris Evans a massive thumbs up for directing this film, and another thumbs up for both leads and how they portrayed their characters.

Those are my thoughts on the movie Before We Go and it is definitely one that I would watch again. If you have seen this movie, what were your thoughts on it? I’m always interested in hearing about how others felt about watching movies I have seen. 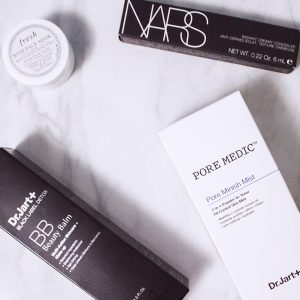