oysters — eating them has just become my newest 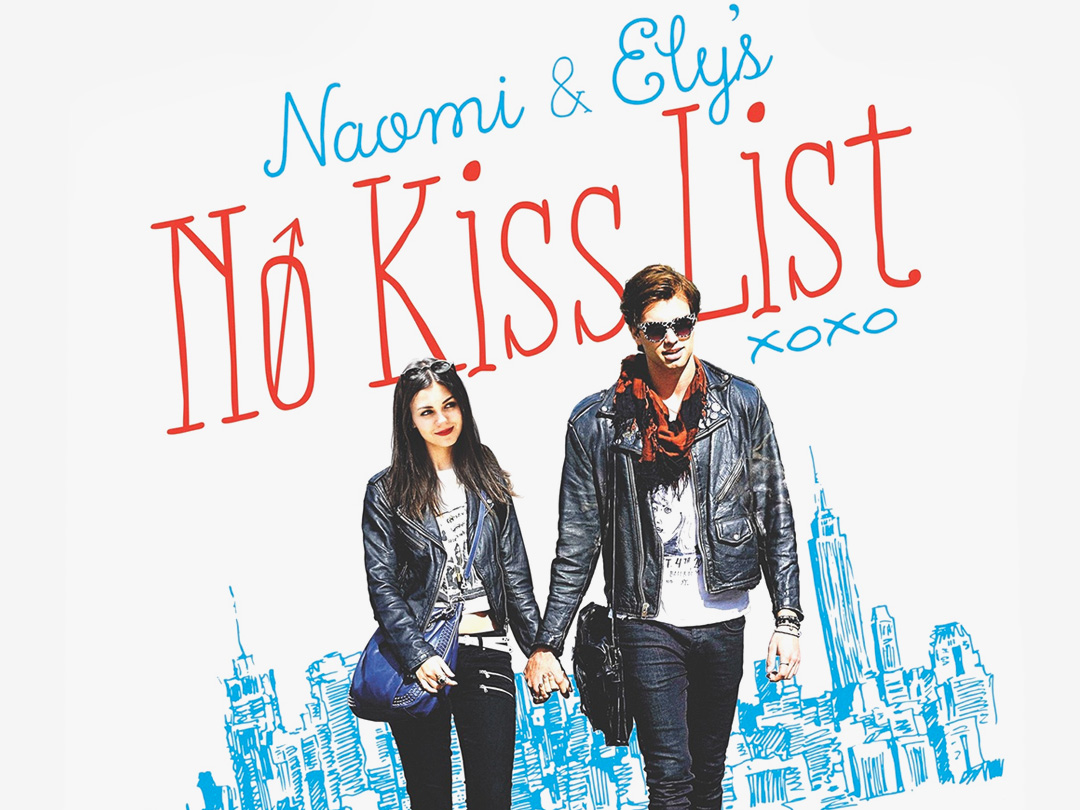 I only saw the trailer for this film a few weeks ago and then opened my Netflix over the weekend to see that it had been recently added for my viewing pleasure. I ended up watching it in no time at all and am here to give you my thoughts on the film without getting giving away spoilers.

Wondering what this film is about? It is about a pair of best friends, Naomi and Ely, and are as close as two people can be between a girl and the boy she loves, but he happens to be gay. They love each other in a best friend way and they both love boys. This is why they invented the “No Kiss List” to prevent any possible dilemmas over the same love interests. This has worked all through the past, but their friendship and love for one another are really put to the test when they enter college and have interest in the same guy – Naomi’s boyfriend.

This film was based off a novel of the same time and it was actually written by the same authors of Nick and Norah’s Infinite Playlist, which happens to be another movie that I love. With that fact giving this film a great starting point in my mind, I was excited to see how this movie would play out. There is at least one very small reference to the Nick and Norah movie through a “Where’s Fluffy” t-shirt, which was the band that played a big part throughout that entire movie. I had to rewind a bit to make sure I saw the shirt correctly.

Although I have known who Victoria Justice is over the past few years, I had never watched her in anything besides a few music videos she had done. You can view one here, with a few cameos of a purple haired Ariana Grande from their Victorious days, and another little more recent one here featuring the drool-worthy Colton Haynes. That’s a lie actually. I remember watching her in Zoey 101 and she recently guest starred in a live episode of NBC’s Undateable and I was happy to see her in the episode. One thing I can say about Victoria Justice in this film is I was envious of a lot of things. The fashion throughout the film was incredible, the way that girl can pull off a bold red lipstick was phenomenal, and her portrayal of Naomi throughout the film was pulled off effortlessly. I think she did a really great job of becoming the character of Naomi and her interactions with all of the other characters throughout the film.

Onwards to the other actors in the film, I really didn’t know any of them from anything. After doing a very light round of research on the internet, it turns out the actor that plays Ely, Pierson Fodé, was dating Victoria Justice for about two years and they may have just broken up – relationship status pending. I’m not a gossip blogger, but I thought that was an interesting fact to add because it really shines a whole new light on the film knowing that they were dating throughout the whole movie production process.

In comparison to the Kat Dennings and Michael Cera movie, this film stands apart on its own in the way of its humour. While the other film was great for its sarcasm and witty lines, this film doesn’t really go for the humour as its strong point. I do prefer the more sarcastic humour, but I still enjoyed the more emotional approach that this film adapted to. You would think this film is a romantic comedy when first starting it, but it definitely takes a more twenty-first century of adding in something extra to make it something entirely unique. This is definitely a movie that explores different levels of friendship and love and how they can mesh together and break apart. I gave it a whole four out of five stars on my Netflix account, so that’s a pretty decent rating.

Have you given this movie a watch yet? Let me know your thoughts on it in the comments below. 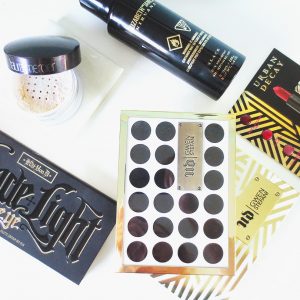 oysters — eating them has just become my newest

posing tip: the perfect arm placement to cover the