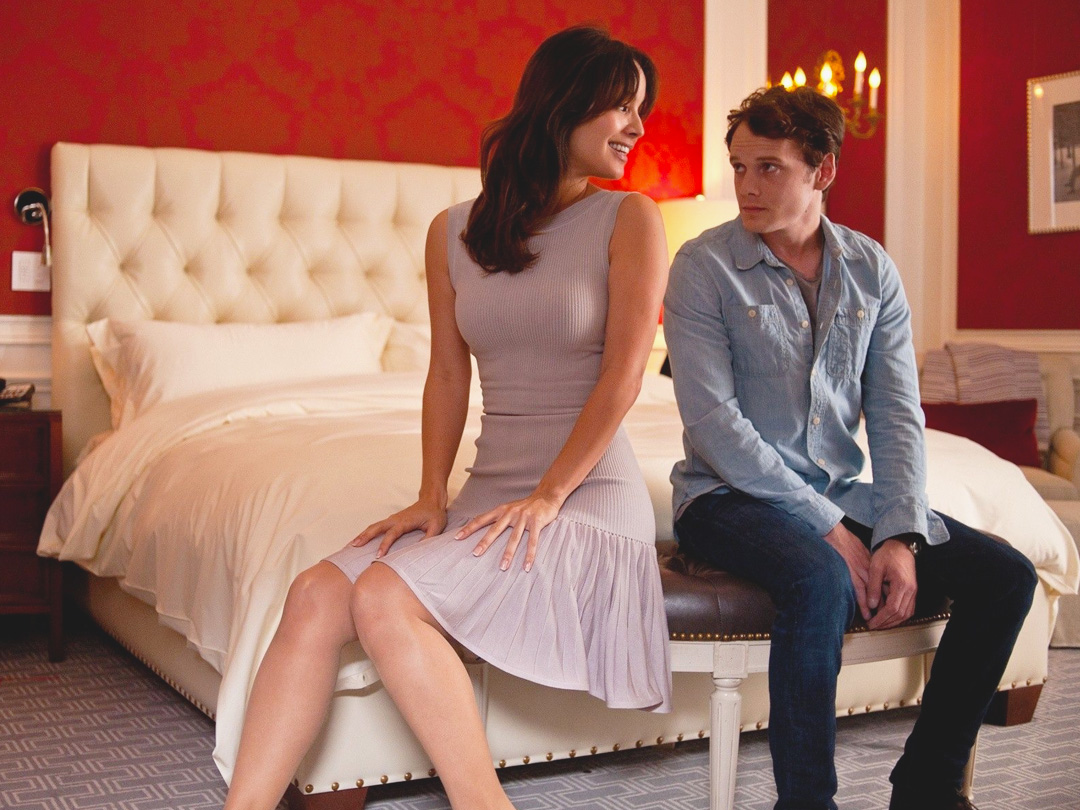 Where do I begin with this film? The film 5 to 7 revolves around an aspiring writer named Brian, played by Anton Yelchin, and how he finds himself in a “5 to 7” relationship with an older married French woman named Arielle, played by Bérénice Marlohe. Are you wondering what this particular “5 to 7” relationship is? Well, it is a relationship outside of a marriage that can only take place between the hours of 5:00-7:00 in the evening. Crazy? It is, and Brian cannot shake the feeling that this is ethically right in his mind, but others in the movie play it off as something completely normal and accepted by certain people living certain a lifestyle.

“Delivers romance of the sort thought lost since the days of Audrey Hepburn.”

I have had this movie on my Netflix list since it got added, but felt it was a movie that I would have to watch when I was not in the mood for comedy at all. The night finally came that I felt it was a perfect evening to watch this film and this film surprised me and I enjoyed it more than I thought I would. I would also like to mention that the addition of Olivia Thirlby’s character named Jane, the husband’s mistress, added a slight change in tone for the film. Her character had a higher energy level than most other characters, bringing a little more life to the film as a whole. I think she definitely added something special within her role, even as a small supporting character.

If I talk about this movie, I instantly compare it to another movie that Anton Yelchin starred in, Like Crazy. That movie was incredibly serious and full of heartbreaking romance. This film does not reach far away from those similar themes, but presents it a little bit lighter. There are moments of happiness, heartbreak, desire, and feelings that you cannot explain.

This is a story about how far people will go and what they will do for love and how is can be found in more than the traditional and accepted ways. I will not give any spoilers away, as per usual, but this one is worth the watch if you love watching a good love story unfold before your eyes. 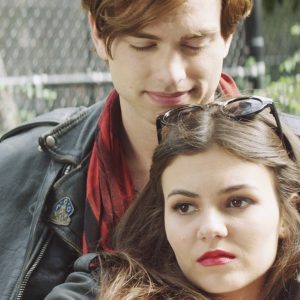