The 29th Annual Contessa Awards are Coming to Toronto 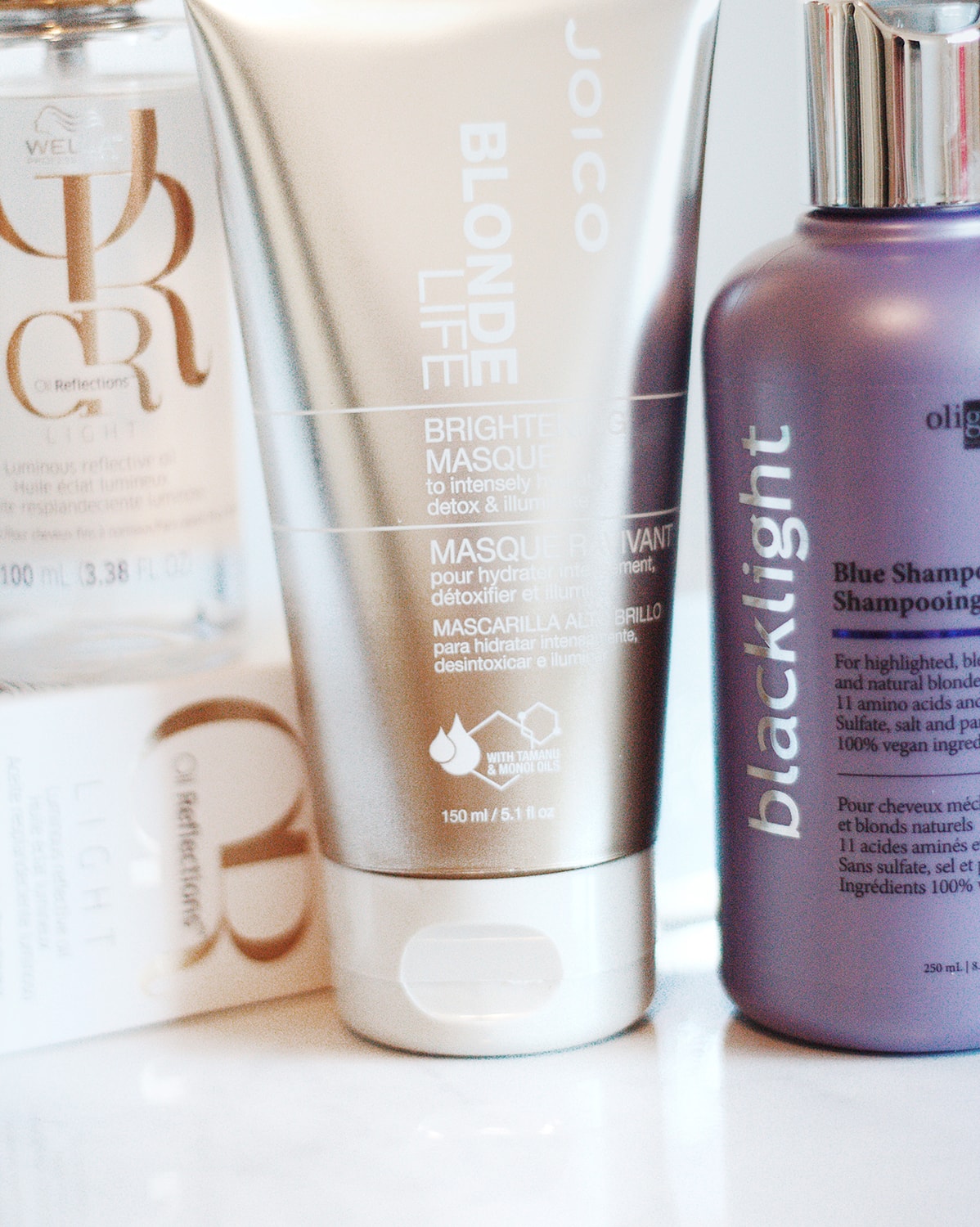 Have you heard of The Contessa Awards? The Contessa Awards are the Canadian Hairstylist of the Year Awards! To put it into perspective, think about the Oscars award show, but for the world of hairstyling. It’s quite the big deal! The award show is taking place in just under a month. I am here to tell you a bit about the special event.

The big show is happening in Toronto at the Westin Harbour Castle Conference Centre on Sunday, November 12, 2017. This is Canada’s most prestigious and long-running hairdressing competition. This event is where some of the biggest names in hairstyling will be, including Aveda’s Ray Civello, multiple award-winning hairstylist Edwin Johnston from Nanaimo, B.C., and all the major hair care brands. Brands include L’Oréal Professionnel, Wella, Joico, Goldwell, and much more! The awards are won by the best of the best in categories such as Canadian Hairstylist, Salon Team, Elite Master Hairstylist, Master Colourist, and the list goes on. This event extends from professionally certified hairstylists to nail and makeup artists as well. Consider it the biggest professional beauty awards in Canada!

When I say it is similar to an Oscar-like event, I was not kidding. It may not be star-studded with Hollywood actors and actresses, but it will have the best in the hairstyling industry. It starts with cocktails, followed by a three-course dinner, finding out the actual award winners, and leaving with a swag bag. Each attendee receives a swag bag of products which have a value of more than $500! All products are provided by the sponsors of the big night. To cap the night off, with your admission you also receive free entry to the after party celebration at Brassaii, one of Toronto’s hot spots.

This year’s Contessa Awards is partnering up with the Movember Foundation in order to help get barbers “Movember Certified”. This is all going towards barbers being able to spot signs of mental health distress in their male clients. I love the connection between a person and their hairstylist. This is such a great notion to get behind.

Share your excitement using the #Contessa2018 hashtag on social media! It’s always so exciting to see which hairstyling experts win all of these very prestigious awards. You can also learn more about some of the luxurious hair products featured in the photo below.

i know today is all about #harryshouse, but i’d

when you find a wine bar that is entirely your chi

taking “doin’ it for the gram” to new ✨hei

always with her head in the clouds. ☁️✨ #cl