We have come full circle with this journey. From having nothing on my teeth to having attachments added and eventually removed, we are back to basics again. Since the end of April in 2018, I started my journey with Invisalign thanks to the lovely team at Dental Arts at Front and Jeremy and came out the other end with quite the improvement to my teeth. I never originally thought anything was wrong with my teeth but knew that something could always be pointed out if needed. Looking back on how my teeth looked in older photos, there is a definite difference between now and then.

About halfway through the process, my teeth were adjusting well with each new tray. It was decided that I would go from switching trays every two weeks to every ten days instead. This would speed up the process quite a bit, which was a big upside. There were also downsides, but very, very minor. Faster meant I got to finish the whole process sooner. But faster meant adjusting to each tray with less time between each one. Using a new tray gave a new tight feeling when being switched. Depending on how often you take your trays in and out of your mouth, this may not be so enjoyable the first day or two. I got an occasional headache, so I had Tylenol and coffee nearby usually and dealt with it all just fine.

More than happy to switch trays more often! The number of times I caught myself grinding my teeth and trays together was too many to count. I noticed a lot of visible wear and tear on the trays themselves. This would show in little rough patches where I was wearing them down too much. I had taken a nail file to them from time to time to try and smooth out certain spots. This was not advice given by the professionals, but was my only resort on the first occasion and stuck with it.

Sticking to the Invisalign Wear Time

I kept up with the maximum wear time each day with these trays. This was still at the recommended 22 hours each day. I did my best to always put the trays back in after each meal and avoided having them in when I would drink something that would stain them. Never again did I want to relive my turmeric latte experience when I left my trays in and stained them bright yellow.

There were certain days that I knew there would be a lot of snacking and meals and kept the trays out for more than I wished, which caused a not so great feeling when I put the trays back on at the end of the day. This was very rare but did happen once in a blue moon. I knew how important it was to stick to the guidelines. I needed to ensure that I would come out the other end with the teeth that I want.

After the Teeth Correction

Now that my teeth have been corrected for the better, there was a gradual “off-ramp” to tackle next. This is the term that I’m going to use to help describe the process. When you get off a highway, you slow down your speed to a stop usually. This is kind of what happens after the eight months of switching Invisalign trays that I went through.

After the process, I received my retainer instead of another tray. Essentially the exact same as the trays that I had been using, but a much thicker material. It took a few days to get used to using this in place of my trays as it definitely felt different on my teeth. Once I adjusted, it was a piece of cake. I was instructed to wear the retainer for the next two months. After that, I would slowly start decreasing the wear time each day after until I brought it down to wearing just at night.

The End Result After Invisalign

I will admit I was a bit more relaxed when it came to the two months of retainer wear. There would be evenings that I would leave the retainer out to eat dinner and not put back in until I was heading to bed. Weekends were usually all over the place with retainer wear. Weekdays kept me more in check for my wear time when I kept them in all day at work except to eat lunch. In the beginning, I noticed the tendencies to bite my lips more often from developing a bit of a gnawing habit, but that has slowly decreased with time and hardly do it anymore.

Let me know if you have any questions about the whole Invisalign experience. I’ll do my best to give you the answer and my honest opinion! I want to extend a very big thank you to the staff at Dental Arts at Front for this experience. Also to the man himself, Dr Jeremy Kurtz, for all his expertise through the entire journey.

You can follow me on Instagram (@lovenicolerae) to see what I have been getting up to lately and photos of my teeth today! 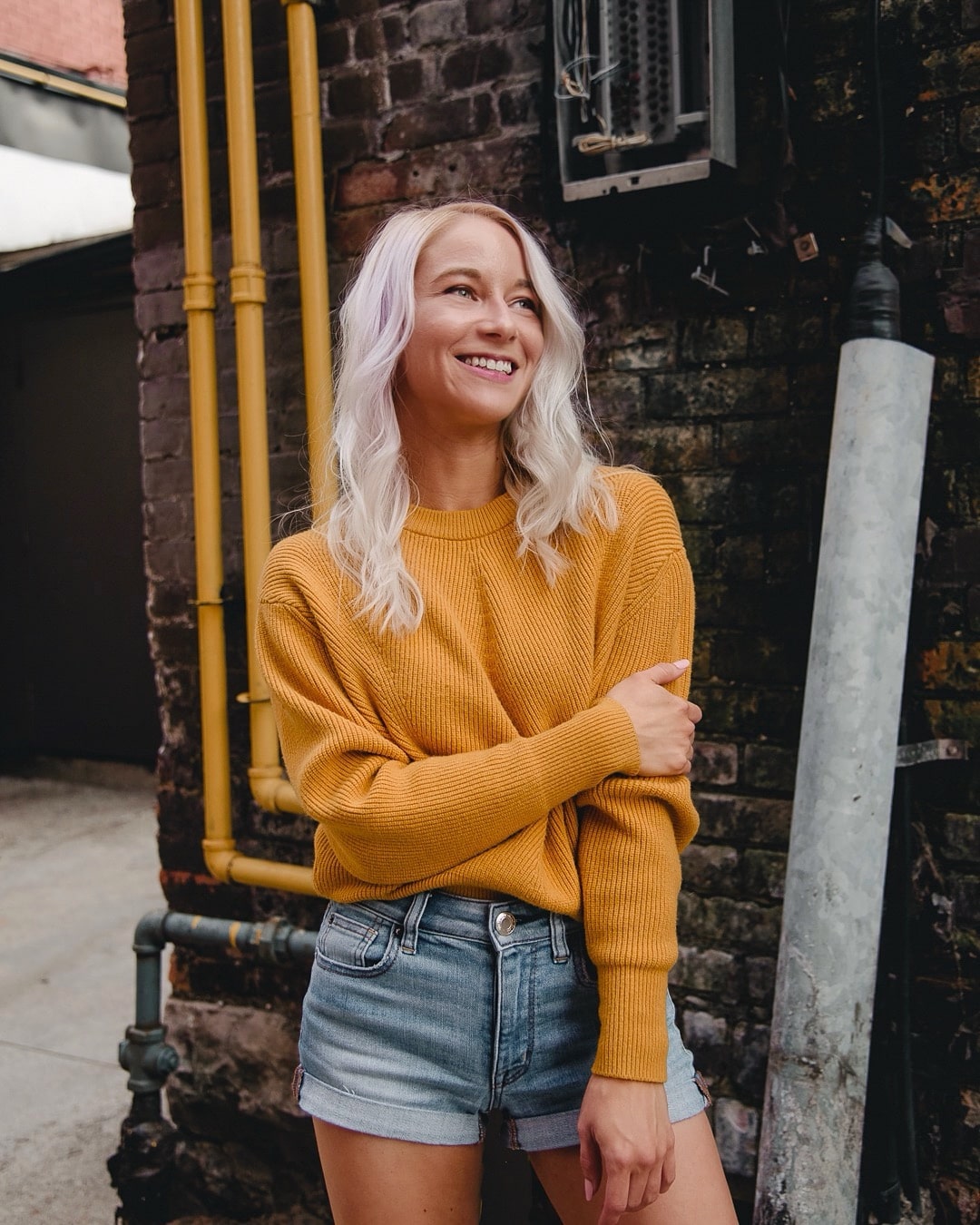